3 major reasons that caused the collapse of the USSR 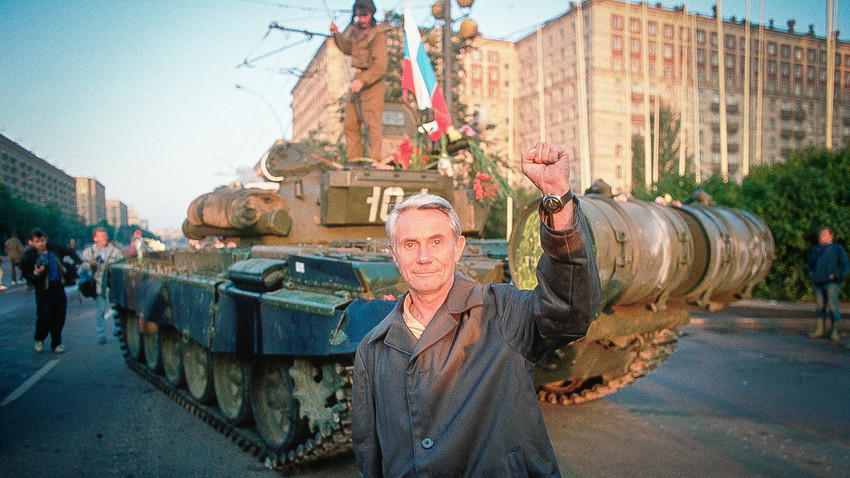 Getty Images
The Soviet Union seemed formidable in the mid-1980s, so why did it collapse in just a few years? Due to the weak economy and internal ethnic tensions? Yes, and no.

“The date of the USSR’s collapse is well known. It’s not the day of the Belovezha Accords, nor the August coup [of 1991]. It was Sept. 13, when Saudi Arabia’s Minister of Oil, [Ahmed] Yamani, declared that Saudi Arabia was quitting the agreement on oil production restraint, and started to boost its share in the oil market. After this, Saudi Arabia increased oil production by 5.5 fold, and oil prices dropped by 6.1 fold,” wrote Egor Gaidar, the architect of radical economic reforms in post-Soviet Russia in the 1990s 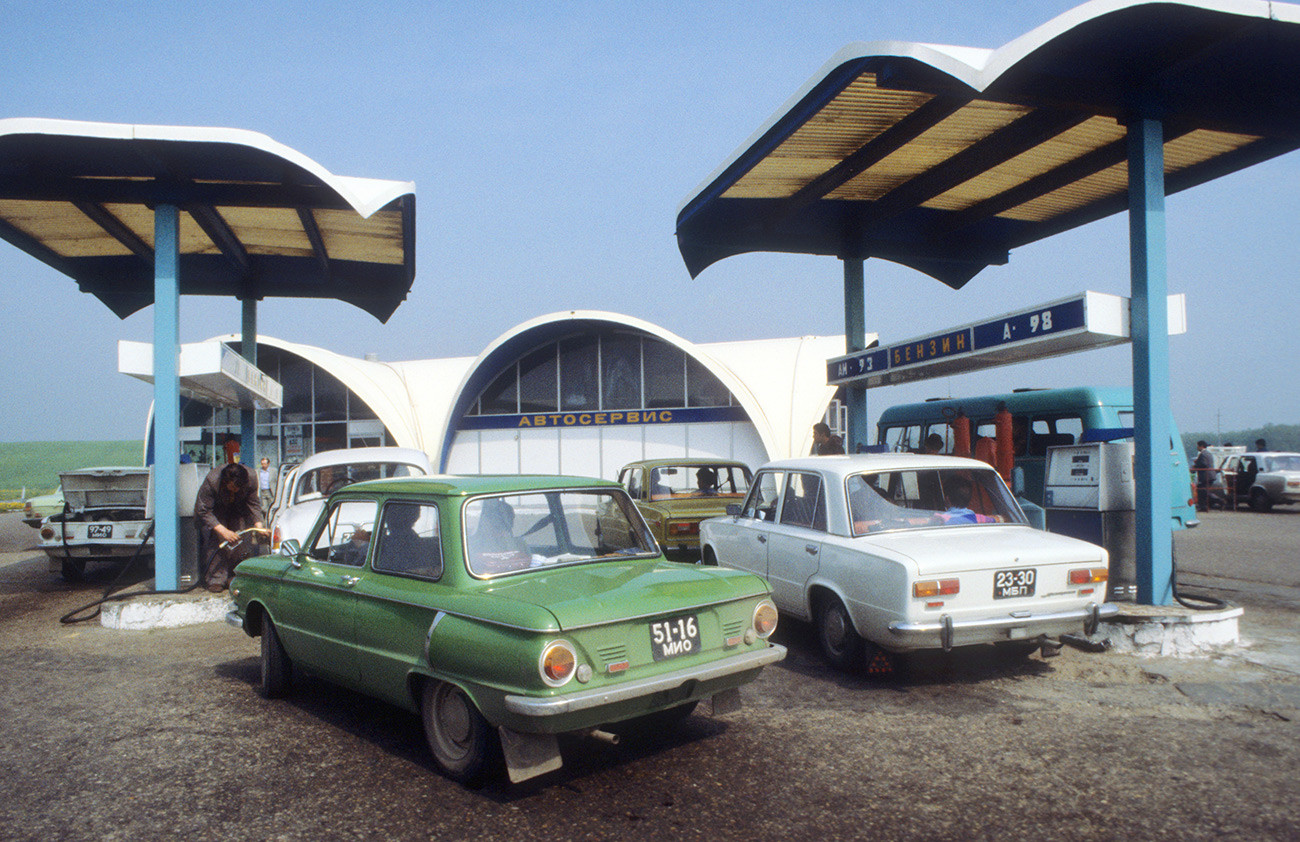 “It was a major turning point in 1986 when oil prices fell and all possibilities to generate revenue crumbled,” says Petr Aven

Aven, who was the Minister of Foreign Economic Relations in Gaidar’s cabinet, and now an influential businessman, supports this interpretation: “It was a major turning point in 1986 when oil prices fell and all possibilities to generate revenue[for the USSR] crumbled.” As Aven points out, oil revenues provided funds needed to purchase grain (17 percent of the Soviet grain was imported). The money was also used to “bribe the elites” in the form of consumer goods that the state bought from the West since the USSR could not produce items of such quality), and to make them available to the upper stratum. Falling oil prices coincided with the economic slowdown that, according to Aven, started in the 1960s. This long-term trend, compounded by the decline in oil revenue, led to the collapse of the Soviet economic model.

At the same time, some experts believe that despite the inefficiencies of the Soviet economy, and the notorious scarcity of the most basic consumer items, the situation was not that bad. Famous Soviet, and later American, sociologist Vladimir Shlapentokh, put it this way: “…In the last decades [of the USSR’s existence] the rates of economic growth steadily decreased, the quality of goods deteriorated, and technological progress slowed...However, all these shortcomings had a rather chronic nature, and weren’t of fatal importance – an ill person, as well as an ill society, can live for a long time…” Indeed, according to official Soviet statistics, GDP saw a  decline for the first time only in 1990, just a year before the collapse.

In the late 1980s, the time of Perestroika, there was an ever increasing level of violence caused by competing ethnic nationalisms in the Soviet republics. The first example of ethnic violence took place at the end of 1986 in Kazakhstan’s capital of Almaty, when Kazakh youth, who were frustrated with the appointment of an ethnic Russian as the republic’s head, started rioting. Eventually, troops were sent in to quell the unrest. Then there was a pogrom in the Azerbaijani town of Sumgait, and the violent events in Tbilisi, as well as Baku and other places. The bloodiest conflict took place in Karabakh between Azerbaijan and Armenia, and which is sometimes called “one of the main political triggers that started the disintegration of the USSR.” By the late 1980s, ethnic conflicts took a new deadly turn, claiming hundreds of lives in 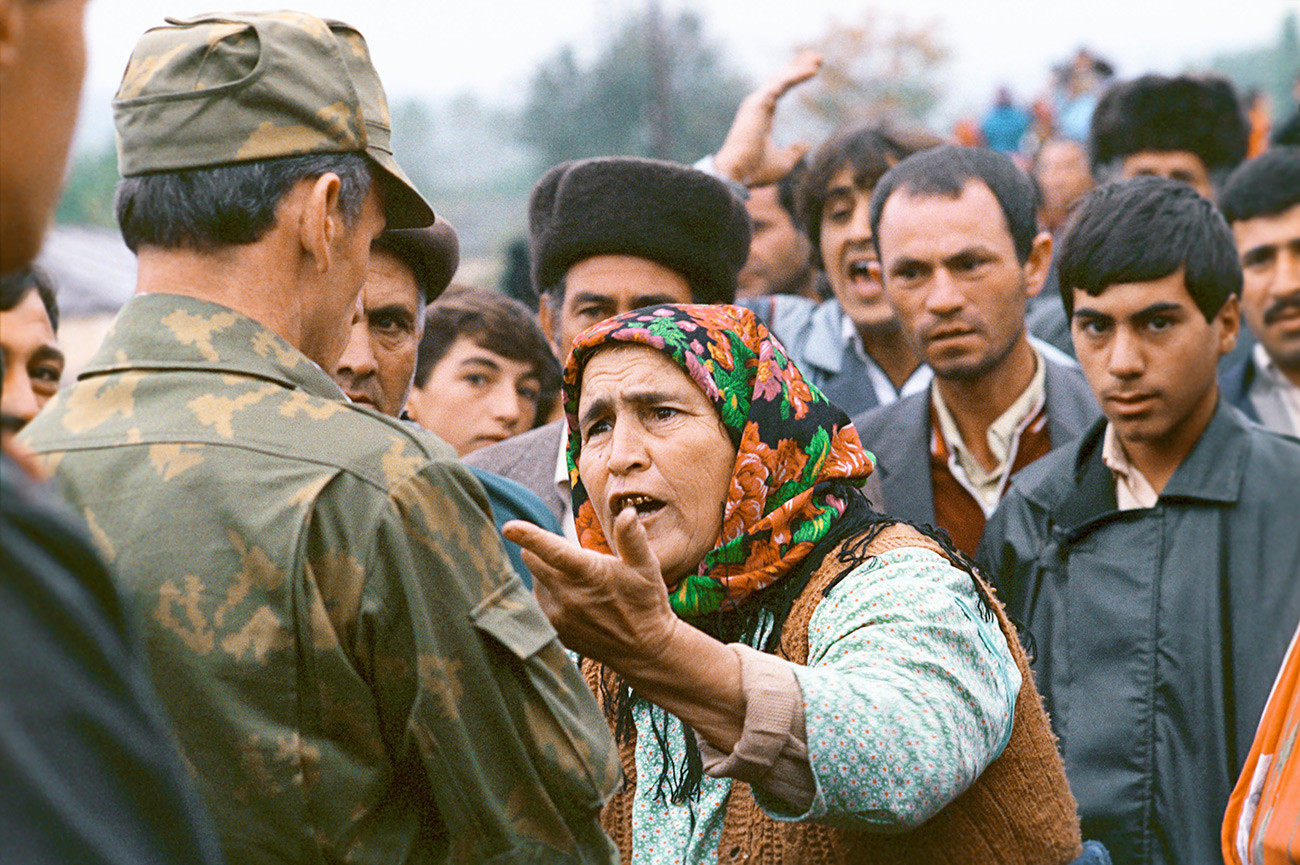 , even by 1990, the majority of Soviet republics did not wish to leave the USSR, and according to Russian historian Alexander Shubin, the situation “looked relatively calm,” with only the Baltic States and Georgia firmly set on a separatist path. “Despite all the danger that national-separatist movements posed to the USSR’s state structure, they did not have enough potential for the Soviet Union’s destruction,” argues the historian.

Make no mistake – poor economic performance and growing nationalism certainly mattered, but the factor that truly triggered the collapse of the Red Empire is considered to be the actions of its leadership, starting in the mid-1980s with Gorbachev's Perestroika. There is a popular conspiracy theory in Russia that Gorbachev deliberately sought to destroy socialism and the Soviet Union. However, it’s not taken seriously because there is no indication whatsoever that he truly wanted to undermine his own rule 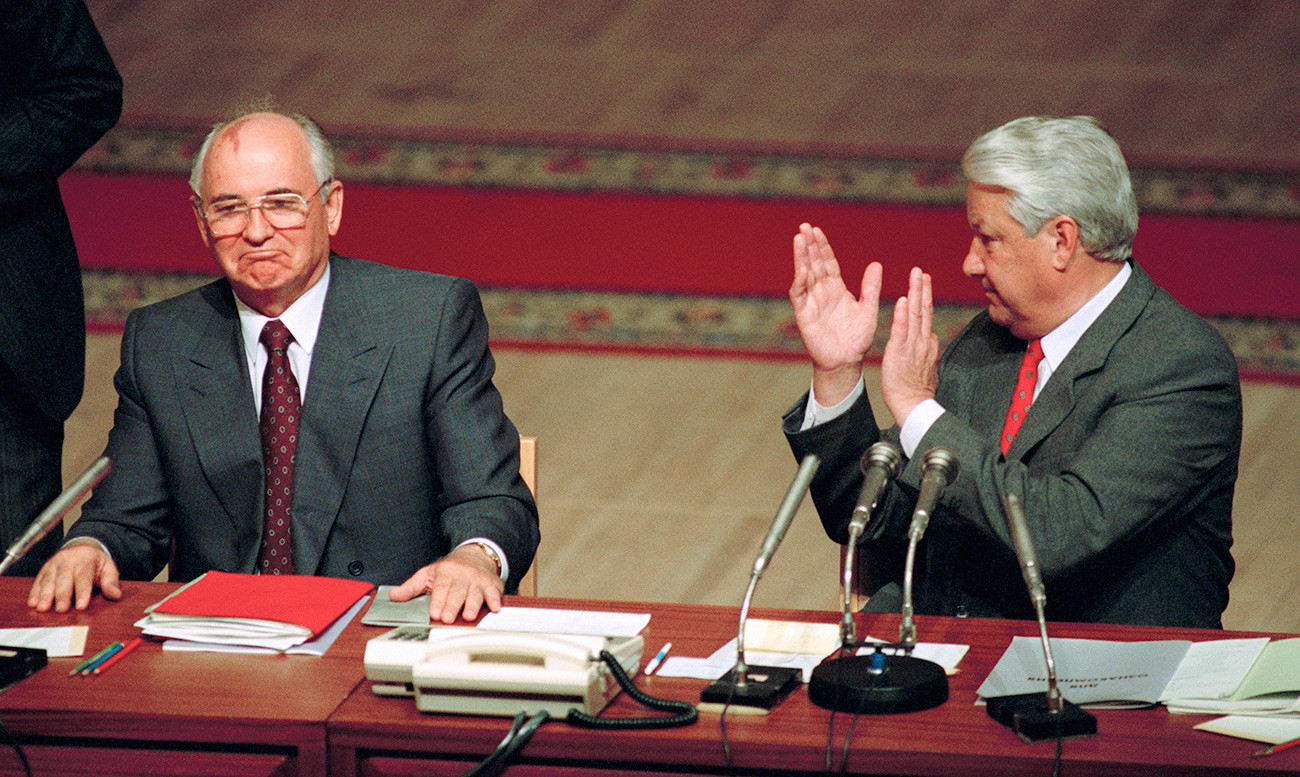 the contrary, Perestroika tried to reform the Soviet system, which by that time demonstrated signs of degradation. His first reforms, the so-called “acceleration” of the economy, were supposed to unleash the potential of “modernized socialism.” Shlapentokh calls these reforms “neo-Stalinist,” because they were conducted in the same paradigm as the policies of Gorbachev’s ruthless predecessor.

Despite Gorbachev’s best intentions, the economy failed to “accelerate” and, on the contrary, his ineffective policies led to a downward spiral that weakened the state. The Soviet system before Gorbachev had performed poorly, with fits and starts, but due to his reforms, it simply stopped functioning. In the sociologist’s words, “in the desperate search for ways to modernize the economy … Gorbachev started the radical process of democratization that made the death of the Soviet system and empire inevitable,” as there appeared new actors among whom was Boris Yeltsin, who wanted to create an independent Russia. This meant the “inevitable demise of the USSR”.